Women's handball team ŽRK “Kolubara”, from Lazarevac was founded in 2012. It counts 40 members. Within the club, there is a beach handball section and handball school called “Kamidžorac”. Women's handball team Kolubara, has already been for five years in a row a successful organizer of the international tournament "Žarka Kup". In the senior competition, women's handball team competes in the second league, and currently occupy second place in the league. 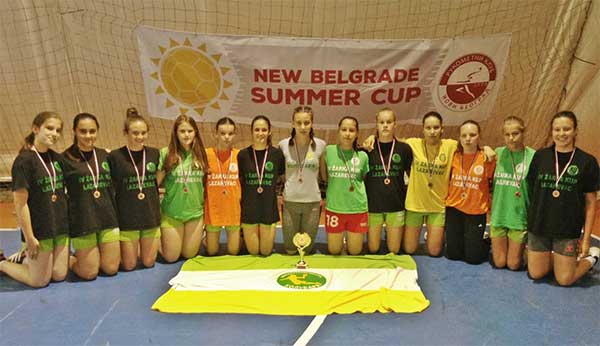 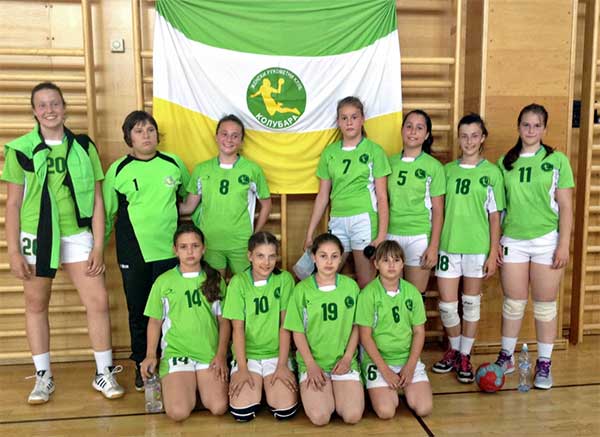 For the younger team, girls born in 2005, the New Belgrade Summer Cup 2017 tournament will be the first major official competition.

Coach for both teams is Zorica Kamidžorac, who is the founder of the Club. She played handball for 17 years in various clubs: Kolubara - Lazarevac, Železničar - Belgrade, Metalac - Kraljevo, 2. Federal Yugoslavian League.

As the coach, she has coached girls' and boys' teams in Kolubara, S.K.B.G. Fenix, Ork Lazarevac. In her career, she won gold, silver and bronze medals and she participated in many national championships as well as in the international tournaments.