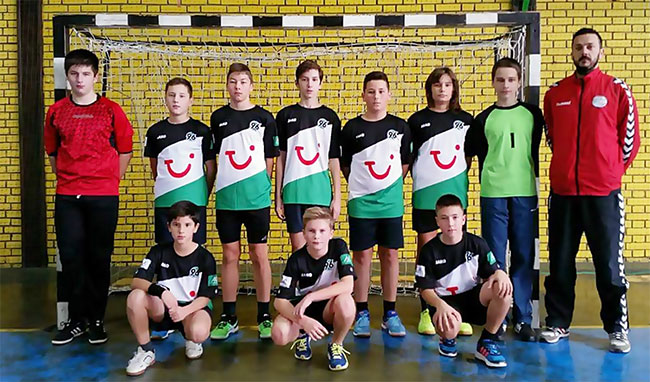 In the ”New Belgrade Summer Cup 2017” tournament, the club will participate with boys born in 2002 but they will participate in a year older category – 2001. The coach is Dario Čoruša, a proven expert in work with younger categories.