The Handball Club Taurunum was founded in October 2011. The club also works with girls born in 2004, the youngest player was born in 2010. It has about 60 members. Taurunum is a young club that specializes in working with the girls and it has already a lot of players that grew up in Taurunum which are now members of Super League clubs. The team of girls born in 2005, which will participate in the “New Belgrade Summer Cup 2017” tournament, this season won 3rd place at the Mini League of Belgrade. 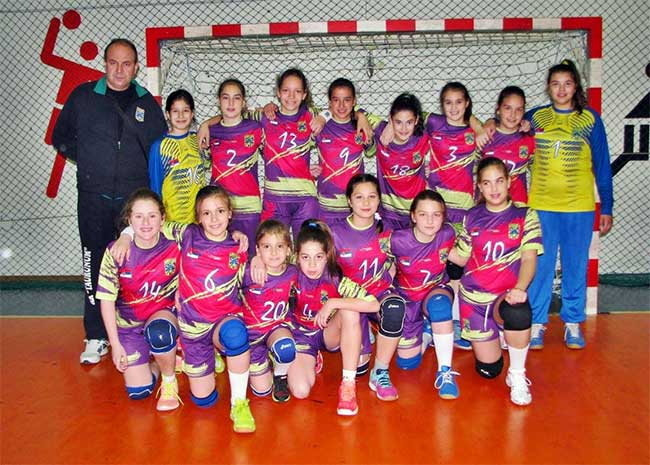 They will be led by coaches Frleta Bojan and Misailovic Milan.