The Handball club Smederevo was founded in 1958. From the rich handball history, the club can boast success in being a former participant in the Super League of Serbia. There is also a very good school of handball, which has produced players like Nenad Maksić (Partizan coach and former national team player, Mihajlo Radojković (member of HC "Besiktas" and winner of the championship of Turkey) and so on. 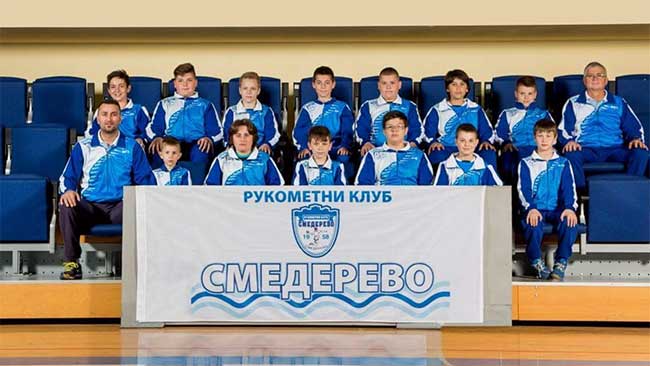 Currently the club is on the "low level" as far as the competition team is concerned but a younger category works very well. HC Smederevo is one of the only Serbian clubs that has all the generations of boys from 2000 to 2010. The club has about 150 members in all selections.

In the “New Belgrade Summer Cup 2017” the club will participate with two teams. Generation 2005, led by coach Predrag Kostić and generation 2003 coached by Nenad Martić.