The Handball club SC Voždovac will participate also in the New Belgrade Summer Cup 2017 tournament. The club was founded in 2002 by one of the best Belgrade handball coach, Saša Kandić. Currently, the club counts about 100 members and all they have been selected in competitive teams. Senior team competes in the First League Center and it is one of the youngest in the League. The emphasis is on the children from their own handball school. The current Serbian national team's goalkeepers, Vladimir Cupara and Tibor Ivaniševic and playmaker Bojan Todorović grew up in the Handball club SC Voždovac. 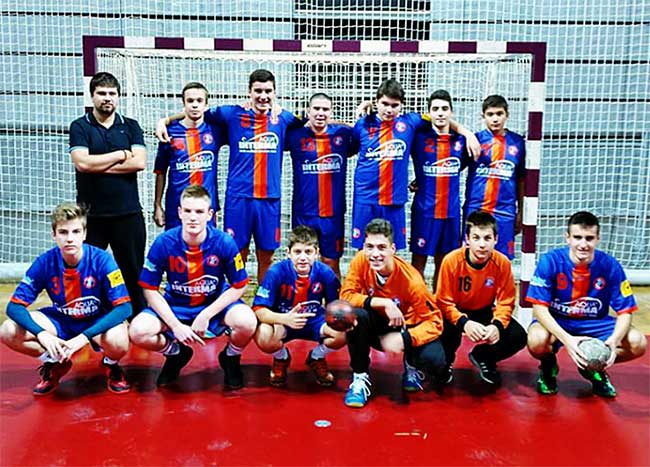 In the New Belgrade Summer Cup 2017 tournament, the club will participate with boys born in 2001 and they will be led by Bojan Ciric, a young coach with many notable results.