The Handball club Krivaja from Zavidovici, a small town in Bosnia represents one of the most successful clubs in the former Yugoslavia. They were four times vice-champions. Many of the big handball names such as Jasmin Mrkonja and Djoko Lavrnić have been raised in Krivaja, known as winners of the Olympic Games and world championships. 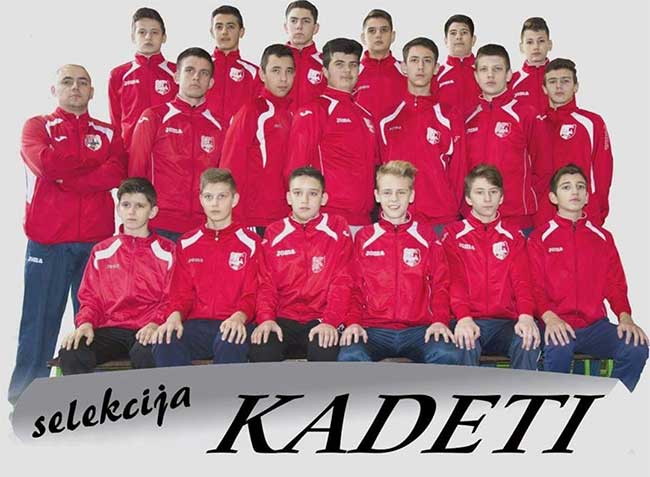 The Handball club Krivaja will participate in the New Belgrade Summer Cup 2017 tournament with the generation of boys born in 2002. They will compete in one year older category. The coach is Isak Imamovic.