The Handball Club Junior was founded in 2004 and has around 140 members. On several occasions, the girls' team of Handball Club Junior won the Championship of Belgrade as well as the national championship. These girls have achieved the biggest success of the club so far and this is their participation in the highest ranks of the competition - Super handball league Serbia - in which the club has been competing in the last four seasons. 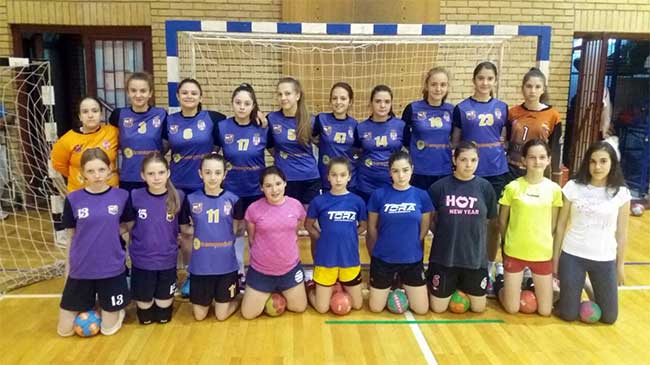 In the “New Belgrade Summer Cup 2017” tournament, the club will participate with two teams: girls born in 2003 trained by Milena Valdevit and boys born in 2001 trained by Ljubisa Đekić. 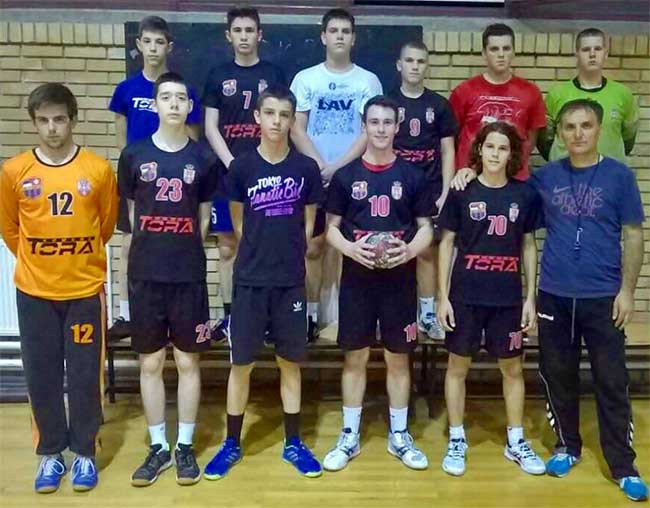