The handball club Beograd was established in 1956. Within the club, there is a handball school for girls and boys. The club has over 250 members of all ages. Girls and boys from first to sixth grade compete in the mini-league of Belgrade. Older selection play in the younger categories of the Handball Association of Belgrade.

In the “New Belgrade Summer Cup 2017” tournament, they will participate with boys born in 2003 headed by coach Dragan Lećić, one of the best coaches of the younger generation in Belgrade. The team has already played a few serious tournaments in Serbia: Belgrade Trophy, New Year tournament, "Saint Sava" tournament, the trophy of "Smederevo autumn" competition, etc. It is certain that they have the quality to fight for one of the medals. 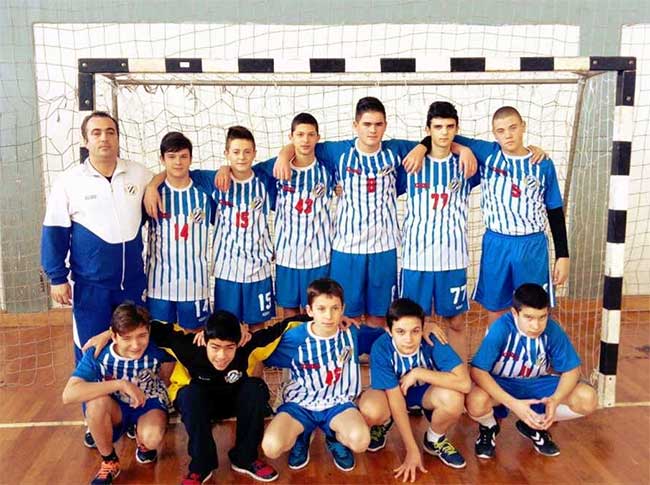