The Handball club Trebišnjica, was established on 8th November 2013, at the initiative of handball enthusiasts who used to play handball. The foundation day was also the day of Saint Demetrius of Thessaloniki who is now the patron of the club. This is the youngest sports team in Trebinje. Within the club operates also a handball school with 60 students who were selected in three generations per year 1999 /2000, 2002/2003 and since last year there is also a generation of mini handball players’ born in 2004/05/06 and younger. Six trainers work in the club.

Along with the Handball Academy Djukanovic from Podgorica, whose founder is Goran Djukanovic, the former National team player, the Handball club Trebisnjica is the founder of the regional league which gathers 12 clubs, from Bosnia and Herzegovina, Croatian and Monte Negro. Boys born in 1999/00 won the third place in the first competitive season 2014/15.The generation born in 2002/03 is a regular participant of the finals of the Republican championships, handball tournament "Trophy of Belgrade" and their biggest success was a bronze medal at the Republican pioneering championship in the season 2014 /15.The generation of mini handball players won a standing of the final state competition, in which they will participate at the end of June. 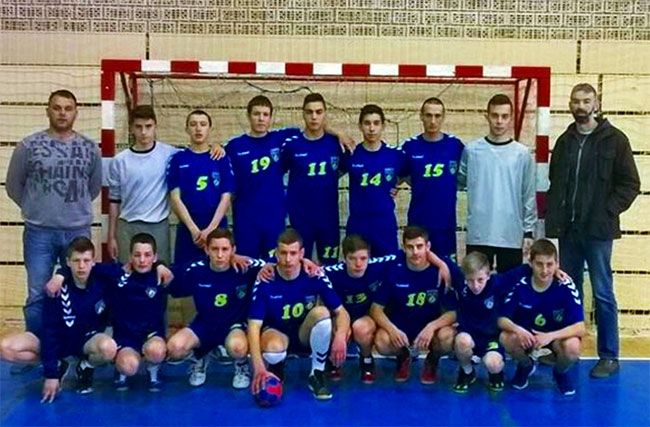 In the “New Belgrade Summer Cup 2017”, the Handball club Trebišnjica will participate with boys born in 2003. Coaches are Velibor Žarković and Nebojsa Barzut.