Handball Club Radnički Obrenovac is coming from a small town close to Belgrade named Obrenovac. In this city were born and grew up a lot of well-know Serbian handball players playing for the club. The Club Radnički Obrenovac was founded in 1957 and currently has 110 members. The senior team participates in the First League of the Belgrade's region (3rd level) and youth department teams compete in Leagues in Belgrade region.

The Handball Club Radnički Obrenovac will participate in the New Belgrade Summer Cup 2017 tournament with two generations, boys born in 2003. and 2005.

Boys born in 2003 are progressing rapidly every year, getting close to the top Belgrade's handball clubs. Their coach is the ex-famous player of Radnički Obrenovac, Zoran Jović, who has been working with this group since 2013. They are big fans of the senior team Radnički Obrenovac and they even have the fan club called „Vojvode“. 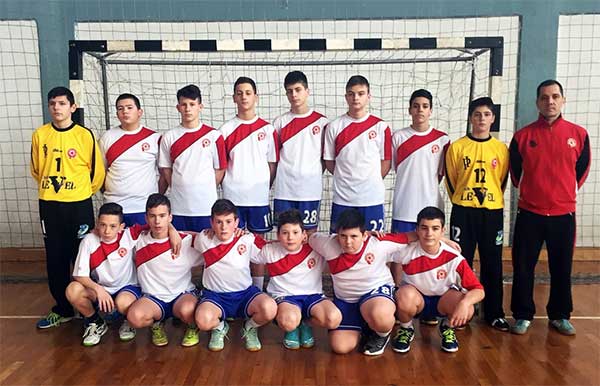 The youngest team consists of boys born in 2005. They didn’t participate yet in a similar type of tournaments. They play in a mini handball league under the patronage of Belgrade handball association. Coaches are Sreten Nikolić and Srdjan Filipović. 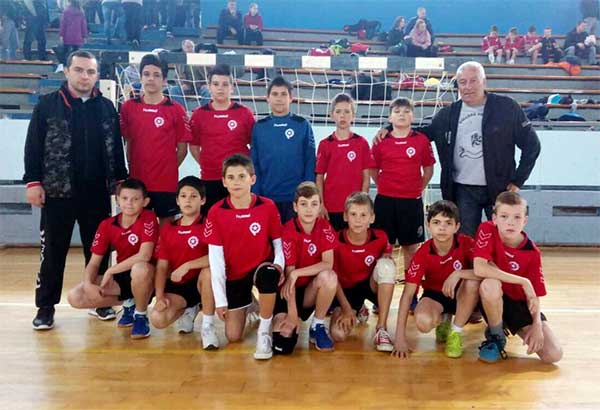 We wish them all a good luck, to have a lot of fun and to keep a fair play attitude!