Handball club Hapoel Kiryat Ono is founded 1976, and have one of the biggest youth depertments with 270 members. They will participate on “New Belgrade Summer Cup 2017” with two teams: Boys 2001 and boys 2003..

The team 2001 plays together for 5 years. Since than they were one time champions of the north region, two times 2nd place in Israel, two times semi finalist of Israeli Cup, one time finalist. 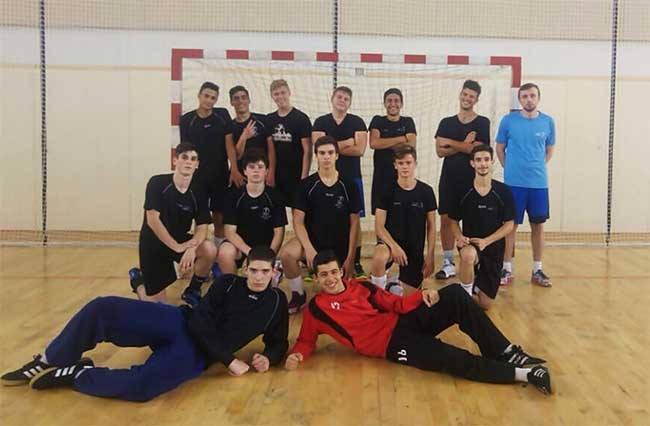 Last year they participated in Granollers Cup in Spain and finished on top 16. From this team 5 players are members of national team of Israel.

Team 2001 is coached by Amir Dan. Coach of the team for 5 years and player in the club. He is former player of national junior team of Israel. One of the best coaches of young generation in Israel.

HC Kiryat Ono ages 2003 are running 2 years as a team, Last year they won the north region championship and lost at the semi final of the national cup. 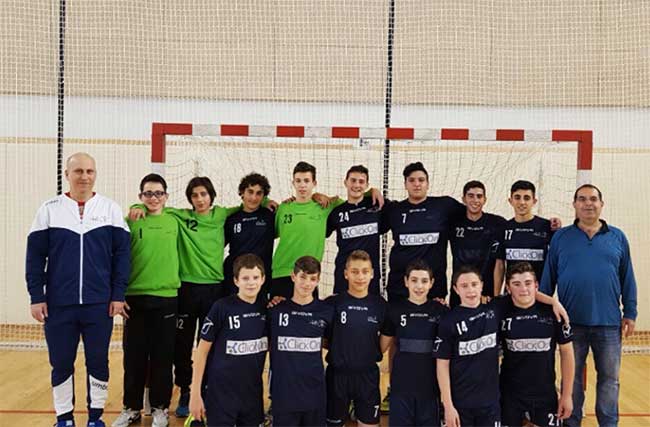 This season they are in the first place of the league without loses (1 tie).

The team has qualified to the playoffs (the best 6 teams in all of Israel regions) they are also now at the quarter final stage of the national cup.

The team is coached by Mr. Ran Kanon who was a coach for many years at the first league in israel.

At this tournament he will be replaced with Mr. Dror Meirovitz the head of youth development in HC Hapoel Kiryat Ono.