Women's Handball Club Voždovac was founded in 1955. Currently, the club has 70 members. There were many icons of women's handball in the club's ranks. The best known is the best handball player of all time, Svetlana Kitić. Beside her, shoulder by shoulder, there are also Dragica Djurić, Indira Jakupović, Svetlana Vujičić and Nadja Stanojević. The greatest successes of WHC Voždovac in the old Yugoslavia were winning of championships in 1971 and 1988.

The new generation of Voždovac is on a good way to regain the glory of the club. This season, senior players has won a place in the Super League of Serbia although one of the youngest teams in the league. 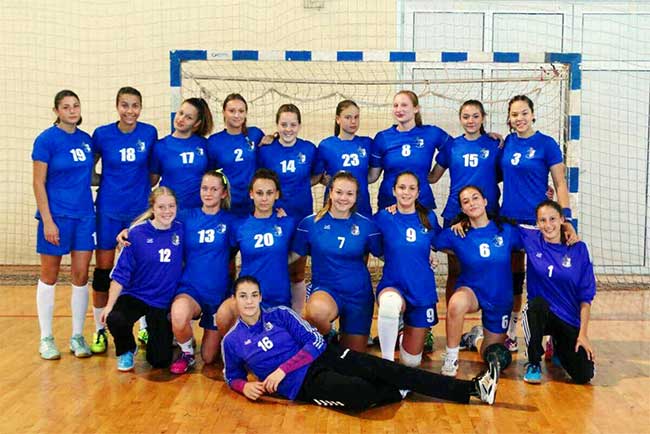 In the club, great attention is paid to younger categories. Many players are members of representative selections. Coach of senior team is Radan Rovčanin, also the manager of the school of handball. He will lead the girls born in 2001 in the “New Belgrade Summer Cup 2017” tournament. Several of them have already played for the senior team and they are high-ranking candidates.

Girls born in 2003 are led by the coach Tatjana Tasić from the bench and they will have the opportunity to compete for the first time in the international competition. 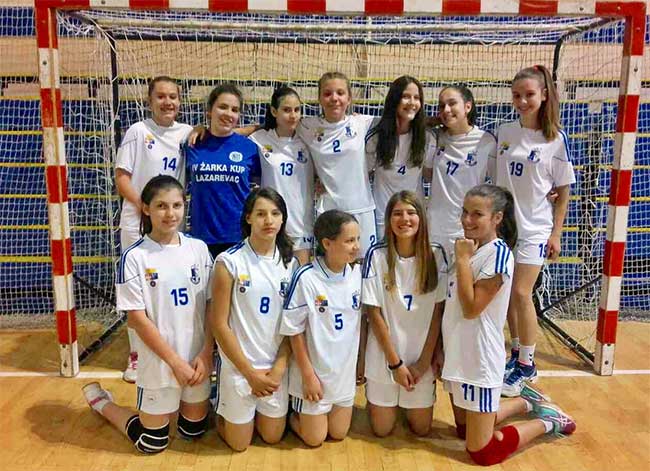