Men's Handball Club Berane 2003 was founded in 1949 while a women's was founded in 2003. A number of members in women's club is 94 and 98 in men's. They participated in Federal Leagues in former Yugoslavia as well as in the first Montenegrin Handball League. They were champions of the Montenegro Cup, champions of Montenegro, they participated in the international tournaments and leagues in the younger category. Men's players such as Mijajlo Marsenić, Dusko Trifunovic, Igor Radojević and women's players such as Maja Savić, Aida Selmanović, Ema Ramusović and Sonja Barjaktarović played for the handball club Berane 2003. 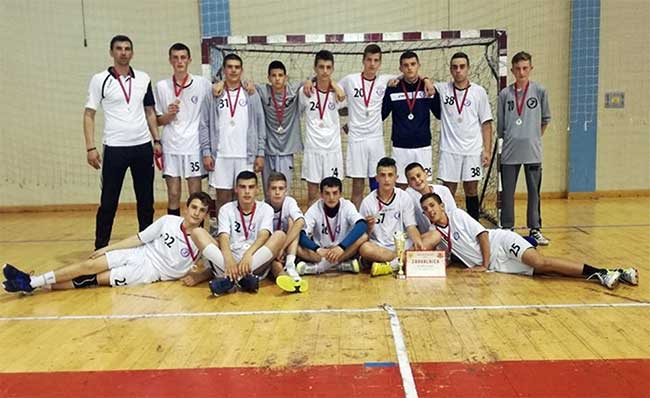