The handball club YMCA is one of the first Greek clubs after the establishment of the Greek Handball Federation. It was founded in 1980 and took already the 1st place at the second National category championship in 1985. After that, the team started to participate in the Premier League. One of the main interests of the club was the development of their infrastructure and the best way to achieve it, was the handballs tournament for schools, which the club organized for many years from 1990 to 1998. The club participates with their teams in all championships for developmental ages. The most successful years for the club were between 2004 and 2008, with many excellences and 22 athletes in National teams. 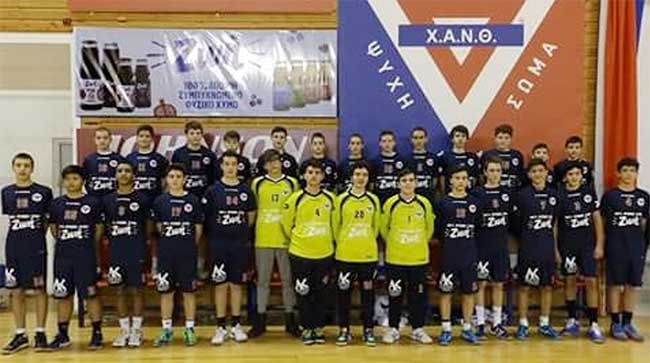 HC YMCA will take a part in “New Belgrade Summer Cup” with boys generation 2002/2003. They will compete in category 2001, so they will be one of the youngest teams.

Coach Vassiliadis Yiorgos is a very experienced coach with a successful career. He trained with great success a lot of Greek clubs, and he has been working as an analyst in the coaching staff of the National team.