The Athletic Club N. Ionia – Dikefalos Asteras was founded in 2004 by the former handball players aiming to develop a handball toward young people in their town. The club tries to improve handball, especially in young ages with specific actions at all levels. The club operates according to laws of the state while through handball federation moves on creative actions.

The club is a second school for the kids that want to attend it, because its goal is, besides the social and educative mission, to attain athletic education. Due to the fact that state is not always able to finance, the club depends on the private initiative. The club is trying to find talented athletes from our whole town and to bring them to the team where they are guided in the genuine athletic spirit. In our club sports are parallel to school and through the team, kids are taught to exercise not only the body but the human spirit as well.

A.S.N.I. DIKEAS will participate in the category boys born in 2001. The whole team that comes to us from Athens is a year younger. The coach of the team is one of the best players of all time Greek Alexis Alvanos, the player with an enviable international career. He played for clubs such as Wetzlar, Gummersbach, Rhein Neckar Lowen, AEK, YMCA, PAOK, IEK Xini, the Greek national team. 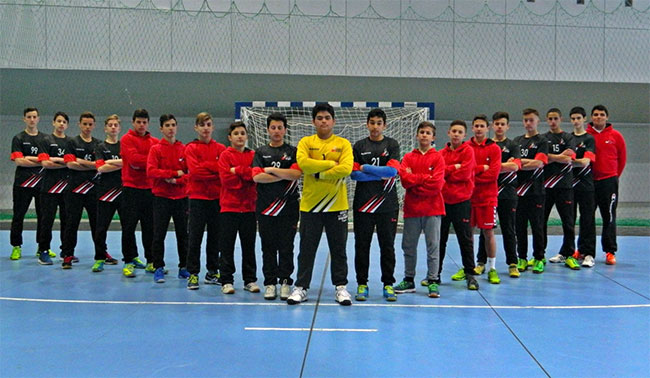 Our participation in the “New Belgrade Summer Cup” honors us very much as it is an organization of a European level that gives to our athletes the opportunity not only to compete with very qualitative teams but also to be together and share their experiences in the context of sports emulation.

The New Belgrade Summer Cup by itself is a powerful incentive for every athlete and every coach as it promotes in the best way the sports ideal combination with the social work that it offers.

So we all eagerly expect to be next to you.